Near the airfield in Écuvillens, Switzerland, there’s a small wooded area named Cornard Forest (Bois Cornard). There I found tiny little mushrooms growing within the moss along the fallen trees. At the time, I thought they were quite cute. Tiny little mushrooms that barely measured a quarter inch in height. In the moss, they stood like little giants LIttle Swiss Mushroom from the Cornard Forest in Écuvillens, Switzerland

I had never seen such small mushrooms in North America. A stroll in Laval’s Papineau forest revealed a different story. Under the roots of an uprooted tree, I found equally small mushrooms. They are similar in appearance, but they are more white in color. The Swiss mushrooms had more of a mocha coffee color. 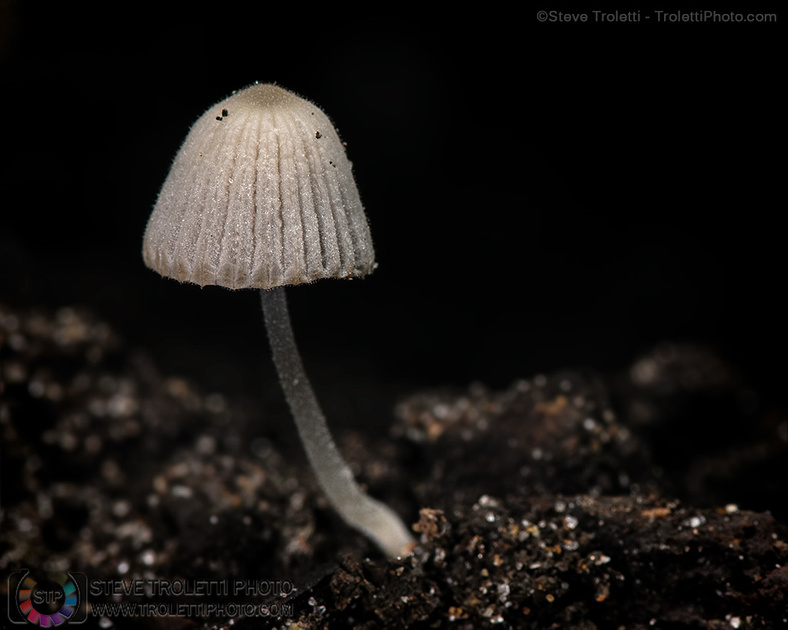 Little mushroom from the Papineau forest in Laval, Quebec

Naturally in the undergrowth beneath the roots of a tree, the light was a little rare. In Switzerland, I was able to photograph my mushrooms in natural light. In the Papineau Forest I had to rely on the capabilities of the Nikon R1 Wireless Close-Up Speedlight Flash System. This time I opted for a black background to compliment the natural environment of the fungus itself.

Here are some more images of a variety of mushrooms found in the Cornard Forest (Écuvillens – Fribourg, Switzerland) 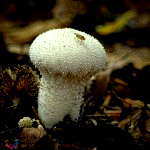 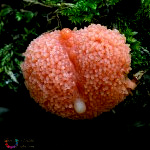 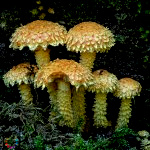 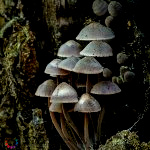 Later this Season I’ll discover more of the mushrooms that the Papineau Forest has to offer.

A quick glance at the airfield in Écuvillens located near Gruyère lake halfway between Bulle and the city of Fribourg. A region full of hiking trails that lead through several wooded areas and atop Mount Gibloux. The top of the tower of Mount Gibloux has a great 360 degree view of the area and the Gruyère lake.